**This project is currently not funded, so the maps have not been updated and may be out of date. These maps are provided for historical reference only.

Subterranean termites have long been known to be present in various locations within Washington State but only recently, through an effort by the Washington State Department of Agriculture and the Washington State Pest Management Association, has their distribution been documented. Using geographic information systems mapping technology, known termite locations, and soil types found in Washington, these maps show termites to be predominantly found in loamy soils rather than clay or rocky soils. Loamy soils (and possibly, termites) can be found throughout many areas of the state.

It is our intent to provide the viewer with Adobe© PDF maps that can be downloaded, printed, and used to identify termite locations. Prior to conducting a home or pest inspection, use the maps below to become more familiar with areas potentially infested, thus allowing you to be more observant for this serious structural pest. 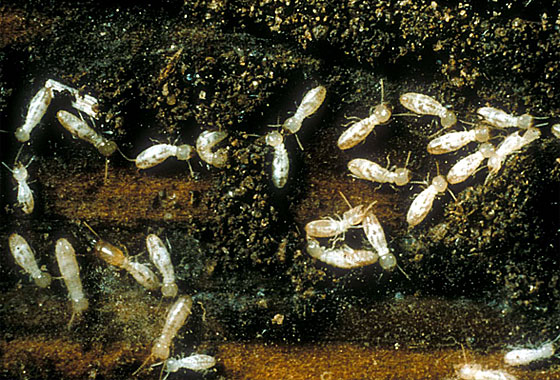 Subterranean Termite—infests dry or damp wood and can cause serious damage. 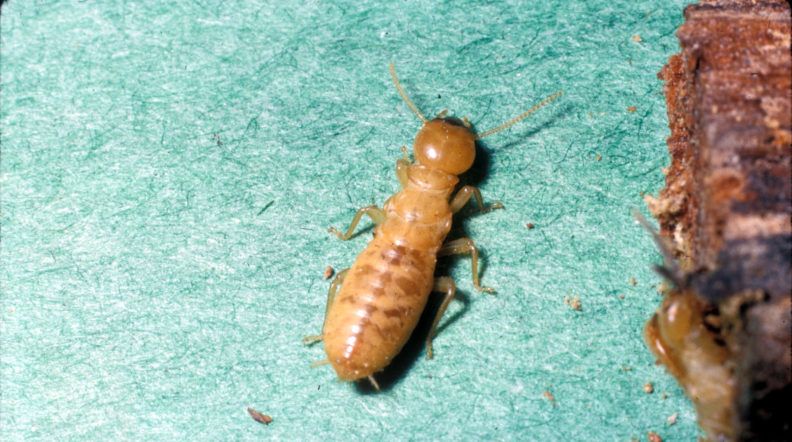